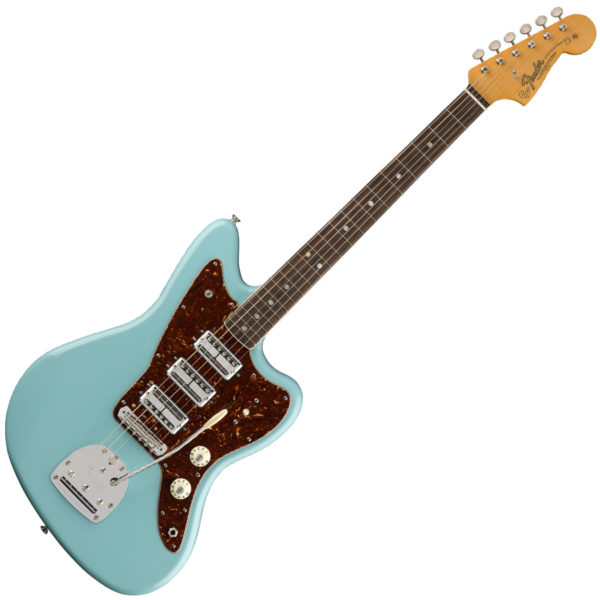 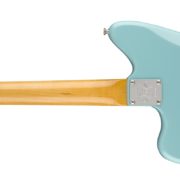 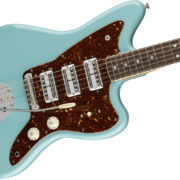 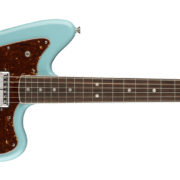 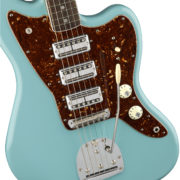 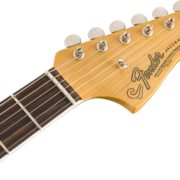 The Jazzmaster was initially introduced at the NAMM show in 1958, hence the need to release an anniversary model as a tribute to this fantastic instrument.

Though the Jazzmaster was intended to a clean sounding instrument offering jazzy tones, it managed to find its way into the hands of players like Kurt Cobain who completely broke the rulebook and turned this instrument into an icon for experimentation. Jazz players aplenty still use these guitars however more experimental players who like to cut through the mix or use tones of fuzz and gain have found their voice with the Jazzmaster

Paying tribute to 60 years of the Jazzmaster, Fender bring us the Fender 60th Anniversary Jazzmaster.